In Pakistan, the wedding is one of the most joyous occasions for the entire family as well as the bride and groom. Interestingly, the (Rasms) cultural traditions and customs followed in Pakistani weddings date back centuries. However, it is reasonable to say that some rasms are completely odd and extremely funny, even though we adore them and the amusement they provide. If you have ever been to a Pakistani Shaadi, you must be familiar with them. In case you haven’t, here is a list of traditions we fervently adhere to and think are the norm.

For at least a week before her wedding, the bride-to-be is covered in a paste of turmeric, rose water, gramme flour, and other herbs. Interestingly, this Desi Totka brings out the bride’s glow and enhances the colour of her skin. Sadly, she is covered in ubtan every day, which is subsequently applied to her body like a scrub. Sounds weird? Additionally, she oils her hair every night to look beautiful on the big day.

Frankly, this sounds stupid. However, you have no idea how frequently this rasm is observed throughout Pakistan! A Pan leaf is placed on the hands of the bride and the groom. Only married ladies then apply some dry mehndi to the leaf and offer the delicious Pakistani mithai (sweet treat). Additionally, they spin money from their heads as a form of Sadqa for later charitable donations.

This tradition is observed at every wedding. It is the dream of every sister and a nightmare for every groom. Doodh pilai, which is typically performed on the Barat, adds a fun element to the wedding day celebration. The bride’s younger sisters give the groom a beautifully adorned glass of milk. He must drink and pay for it to take the bride home. The clever deal is anticipated by all of the bride’s sisters and cousins.

This wedding tradition raises the bar for weirdness significantly! The bride’s hand is covered in kheer. Later, her husband licks it off! It helps the couple get along and becomes one of their most treasured memories.

Another popular, humorous, and incredibly entertaining tradition is joota chupai. The groom’s sister-in-law hides his shoe as soon as he walks into the reception area. They demand a handsome amount of money in exchange, and a bargaining game begins. On the other side, the groom’s brothers and friends make every effort to find the groom’s shoes.

Before the groom leaves for the wedding hall on the day of the Barat, this wedding tradition at his home, he wears a veil of flowers that covers his face. The guests usually offer the groom salami and prayers. Also, the groom gives money and gifts to his siblings.

Lawaan is an exciting wedding tradition in Sindh. The family’s elderly members encourage the newlyweds to bang their foreheads on one another. This argument might go on forever if the family has several elderly members. It is a beautiful way to connect the two.

When the bride lifts the veil to expose her face, the groom and his family present gifts to her as a special face-reveal tradition. The bride usually gets a gift from the groom on their wedding night. It often consists of a gold ring or jewellery set.

This tradition is a beautiful way to help the bride and the youngest brother-in-law get along, but we think it’s odd as all get out! As part of the game, the devar (brother-in-law), no matter how old he may be, sits on the bride’s lap. Then, to start a new understanding, the bhabi gives him a gift.

Bukhara Royale is enriched with the most novel furniture and period features, it has stayed true to its roots whilst also providing a luxurious setting for your big day.
Facebook-f Twitter Youtube Instagram Youtube Linkedin

How To Choose The Perfect Bridal Dress

The Ultimate Guide For Kid’s Party In Bukhara Royale

The Main Months For Wedding Season In Pakistan 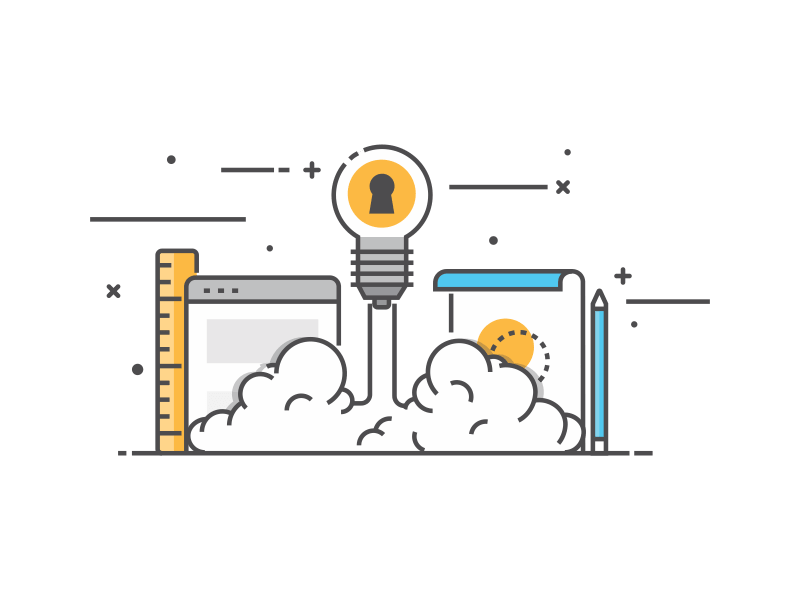 Want us to host your event?

Give us a chance to host your event and make it remember able.
Contact Us

Fill our this form and get a callback in 24 hours.

Bukhara Royale is enriched with the most novel furniture and period features, it has stayed true to its roots whilst also providing a luxurious setting for your big day.